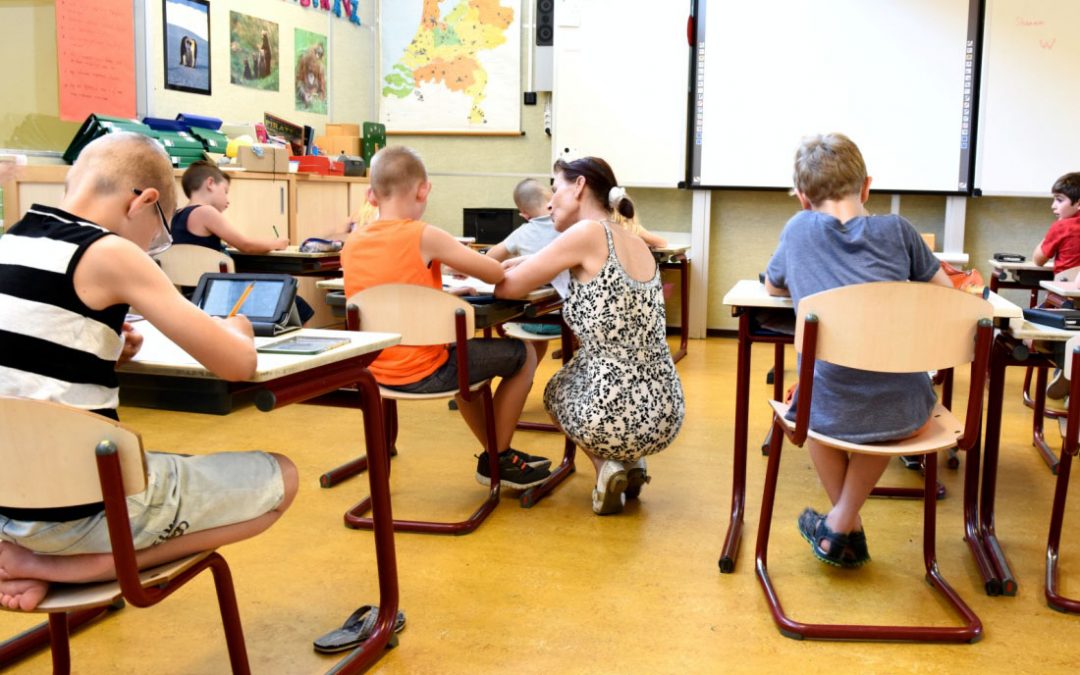 Rosenthal, a famous psychologist, and his team have demonstrated how this works by performing a simple experiment. The results from this experiment are also known as the Pygmalion Effect.
At a California elementary school teachers were told which of their students were “bright” compared to their classmates based on their performance at an IQ test. In reality, students described as “bright” were randomly chosen by the experimenters. They were not actually the ones who achieved higher scores, but a random selection from the group of students. At the end of the year, students were re-tested. The results showed a significant improvement of the so-called “bright” students over the rest of the class. This led to the conclusion that students seen as good and motivated learners by their teacher actually improved their performance. Teachers’ behaviours and expectations seriously affected students in a positive way, both with their learning, their behaviour and their self-esteem. This was attributes to the fact that teachers behaved in ways that encouraged the students’ success. They paid closer attention and treated children differently in times of difficulty.
Modern developments in the field of neuroscience have shown us something remarkable. Even in these “as if” situations where the environment is positive and supportive, neural pathways in the brain still register messages as positive and allow positive learning.